CMMI INNOVATION AWARD TO THE

The proof of concept effort for NowPow, CommunityRx, was led by the lab of Stacy Lindau, MD, MAPP, at The University of Chicago and funded by a Center for Medicare and Medicaid Innovation (CMMI) Health Care Innovation Award in 2012. During the three year award period, the CommunityRx system generated more than 250,000 HealtheRxs for more than 113,000 patients. Each HealtheRx, by drawing on patient information from the electronic medical record, listed a set of community-based resources personalized to the patient’s specific health and social conditions. These shared referrals were generated and delivered to patients at the point of care at 33 sites, including community health centers, clinics and emergency departments on Chicago’s south and west sides.

CMMI hired independent evaluators to assess the impact of its innovation investments. CommunityRx was evaluated by RTI International, making NowPow the only social determinants of health (SDOH) or self care referral solution with evidence generated by an independent third party evaluator. RTI compared people who received one or more HealtheRxs to matched controls. Over 3 years following the intervention, compared to controls, primary care use was higher and hospital admissions were lower for Medicare patients. Emergency department admissions were lower among Medicaid patients compared to controls.

Other important insights from CommunityRx studies include the finding that nearly half of people who received a HealtheRx used that information to help others. This finding aligns with Maslow’s Theory of Human Motivation, which says that humans have a need not only to receive from others but also to give. Adding a text message to the delivery of a printed HealtheRx increased engagement with patients 70-fold, corroborating the importance of bi-directional communication for driving self care behavior. Most recently, a pragmatic trial of CommunityRx among middle age and older adults seeking ambulatory care showed an increase in self-efficacy for self care over 3 months comparing people randomized (by alternating calendar week) to receive the intervention to controls. Self-efficacy was measured as a person’s confidence that they can find healthful resources in their community and was both a predetermined outcome of the study and a factor known to drive health and health care utilization outcomes. 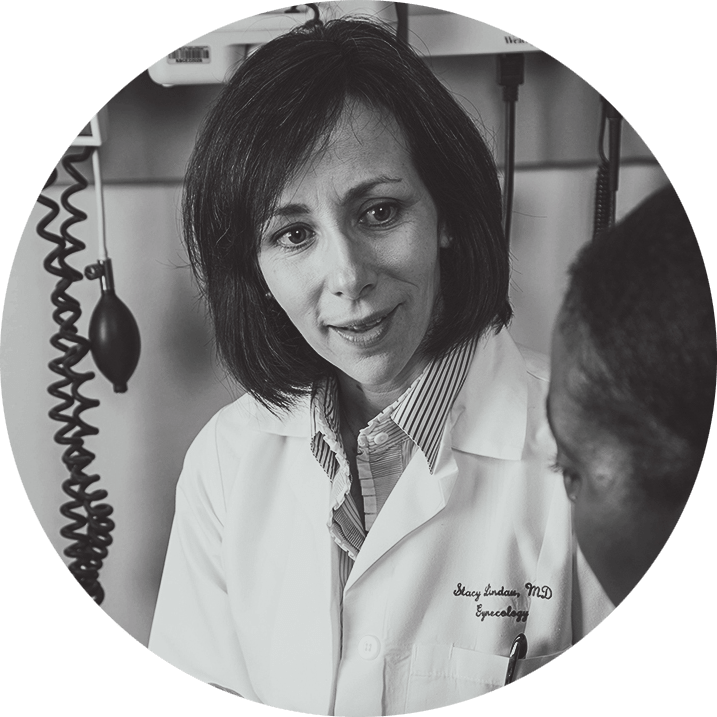 E-Prescribing “Community”
and a HealtheRx

Dr. Lindau and her team believed that prescribing self care during a medical encounter should be as easy as prescribing medication. They also opted to develop a technology to serve “whole people,” rather than specific disease, age or other groups. A whole person could have a need for food support and diabetes self care support. A whole person could be well and caring for a parent with dementia. The pioneering CommunityRx work included developing self care algorithms for the most common chronic conditions to generate a list of indicated self care resources called a HealtheRx.

CommunityRx paved the way for NowPow. NowPow’s platform includes the taxonomy derived from the CommunityRx project and the 40 standard condition algorithms—incorporating Dr. Lindau’s original research—covering common conditions such as diabetes or depression. NowPow develops new condition algorithms in partnership with our customers. NowPow’s advanced screening functionality also pairs well with the condition algorithms to provide a complete set of referrals to address all of a person’s self care needs. Our approach delivers highly personalized whole person care. Dr. Lindau continues to advance the science of self care through ongoing research.

Interested in hearing more?
We'd be happy to walk you through a demo.

Interested in hearing more?
We'd be happy to walk you through a demo.

Looking for additional support?
We'd be happy to help answer your questions.